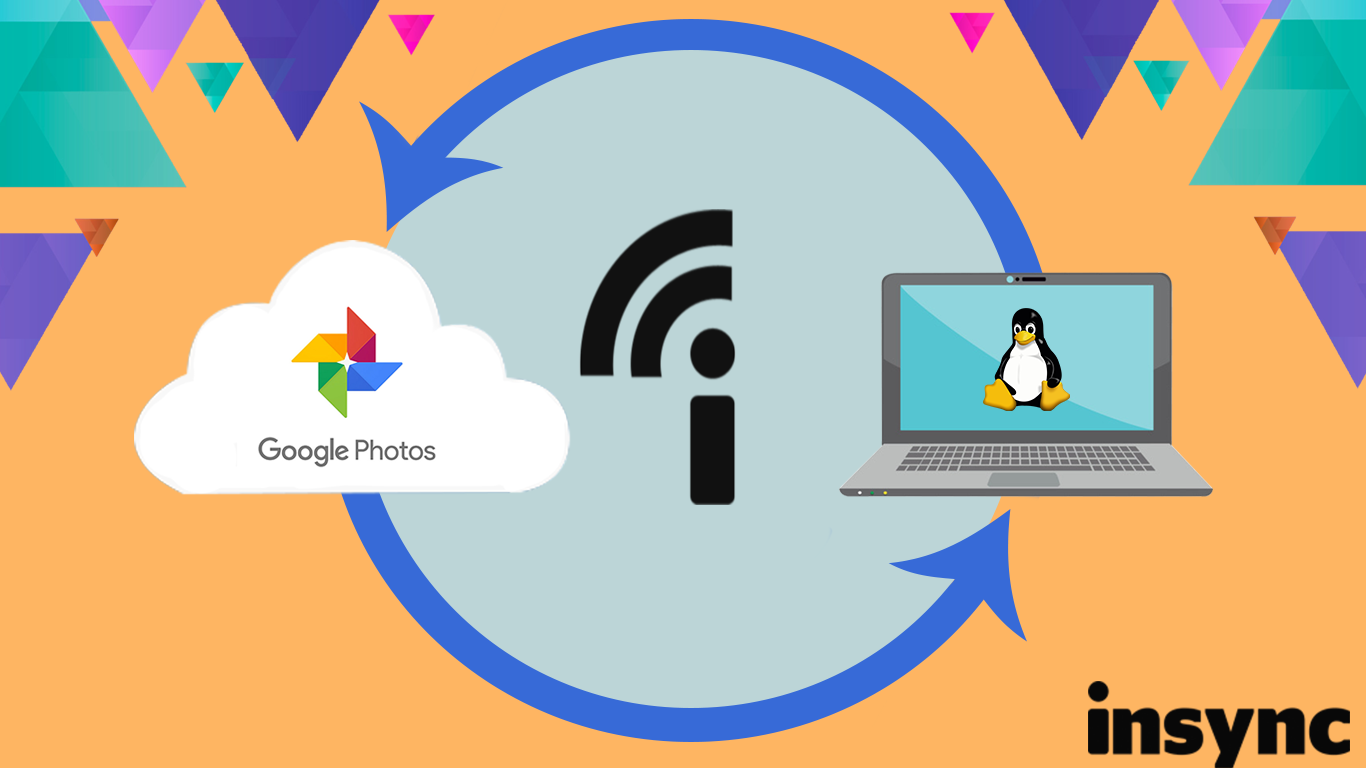 Update (07/16/2019): Our team has investigated the viability of being able to sync Google Photos with Insync. We've discovered certain API limitations will prevent the same high quality integration you're currently experiencing with Google Drive.

With that, we have decided not to pursue syncing Google Photos for now. Don't worry, we'll still be open to doing so if their API has improved.

Update (05/28/2019): According to a Google report, your Google Photos folder will no longer sync to Google Drive starting July. If you want to see Google Photos integrated into Insync, email us a feature request at support@insynchq.com!

The Linux community has been vocal in requesting for an official Google Drive and Photos desktop client but Google still hasn’t answered the call.

Insync is a Google Drive client for Linux, and today we’ll share a workflow on how to sync your Google Photos on Linux using your mobile.

Let’s dive in, shall we?

Note: this works on Mac and Windows too!

To sync your Google Photos to Linux, you’ll need a few things:

To automatically sync photos taken on your smartphone, you'll need:

Once you have these, you’re good to go! Just follow the steps below. 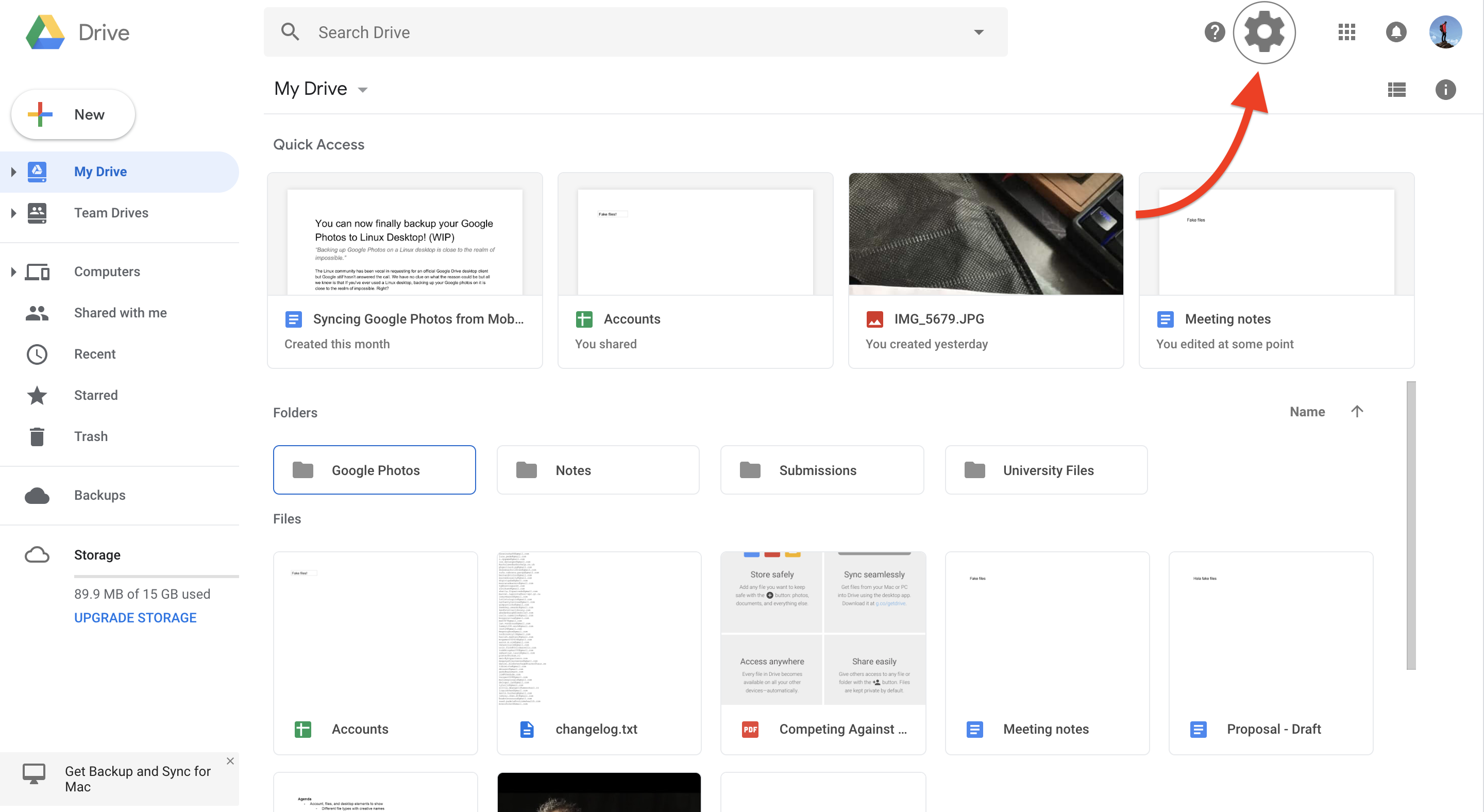 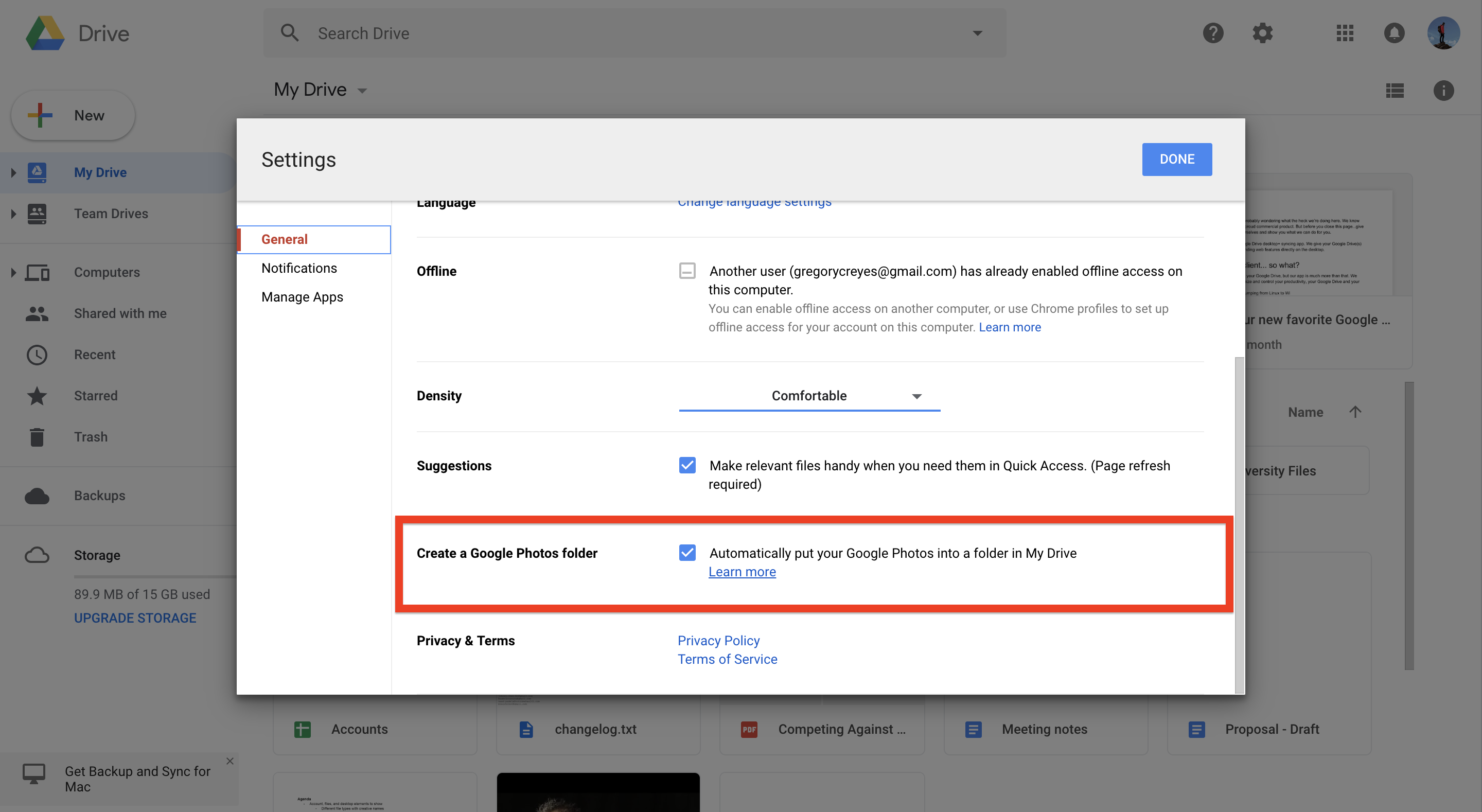 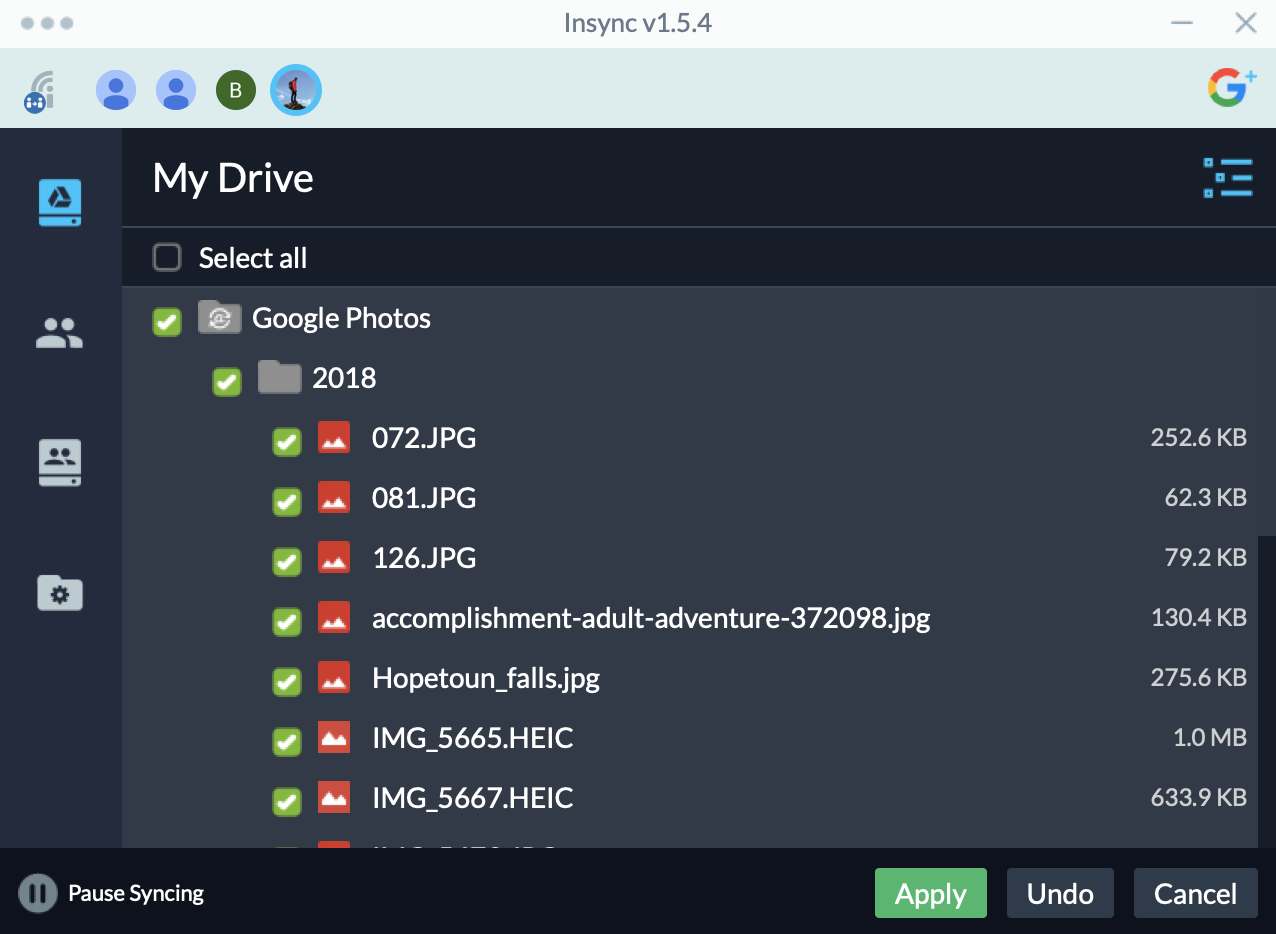 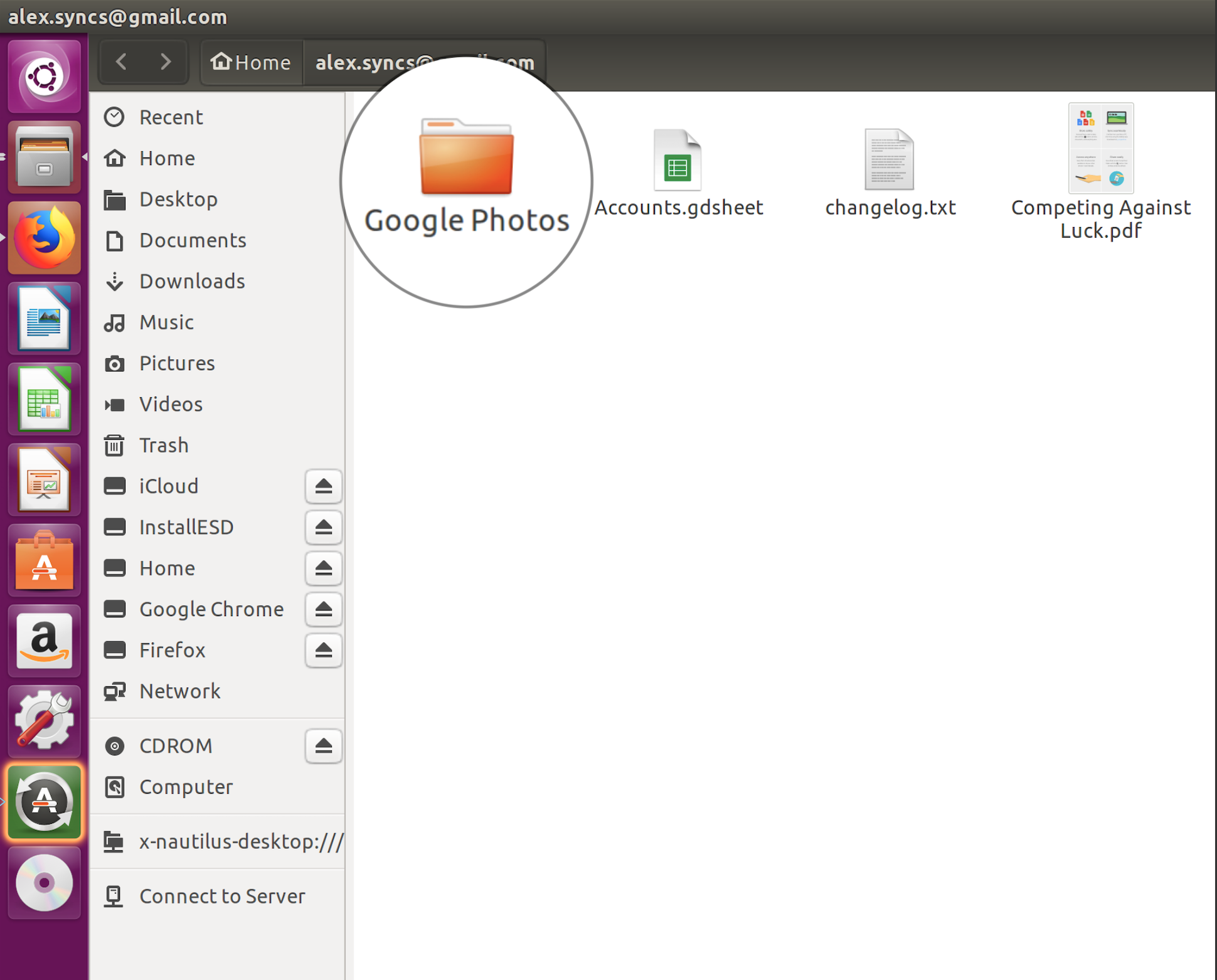 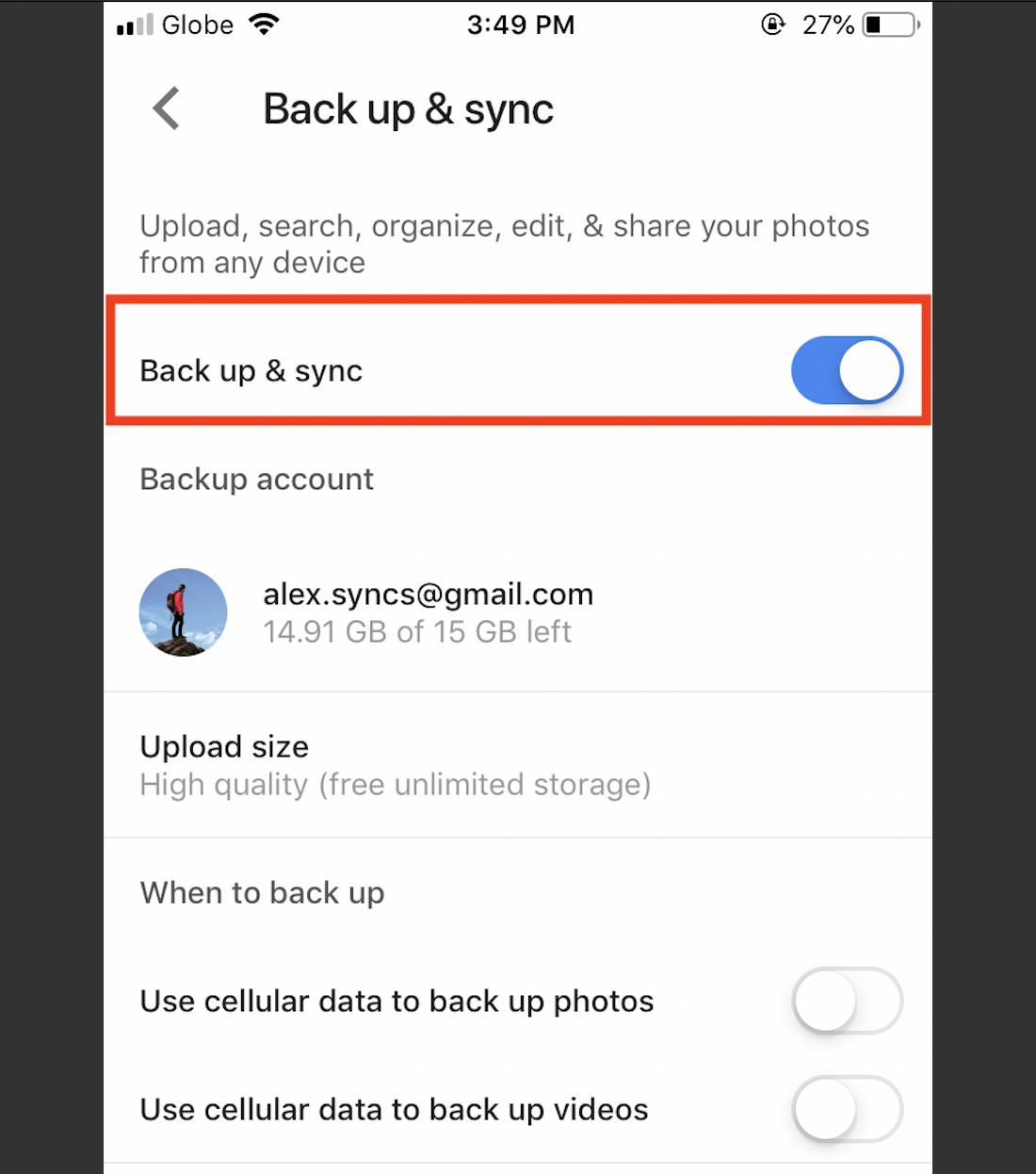 Say hello to Google Photos on Linux... with some caveats 🛠

Syncing Google Photos has never been easier for a Linux user! However, there are some shortcomings you should be aware of:

Still, we believe that this workflow will be helpful to a large number of users and we hope you’re one of them! If you have any questions, concerns, and/or feedback, shoot us an email at support@insynchq.com! 😊

Father of one. Likes to create more than he consumes.